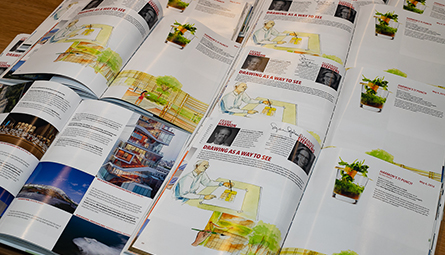 Cocktails and Conversatsions: Dialogues on Architecture Design Book at the Book Launch event at Porcelanosa 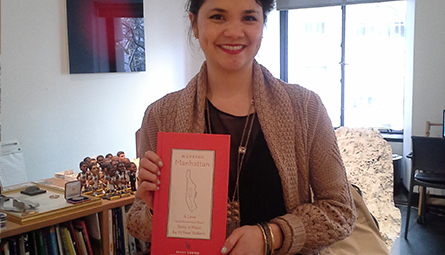 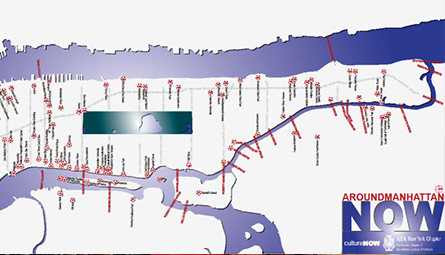 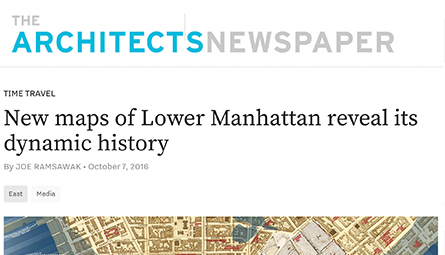 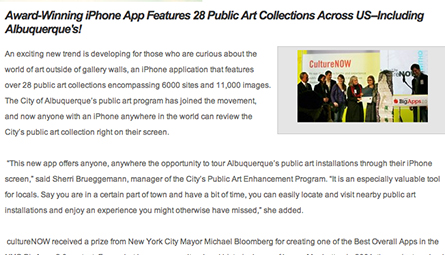 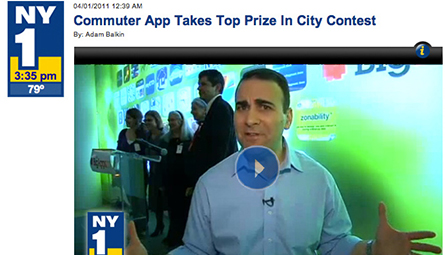 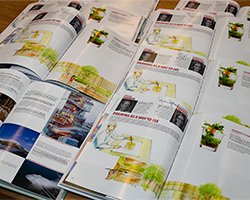 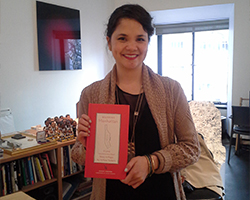 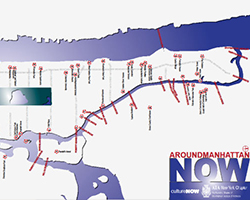 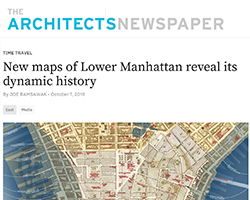 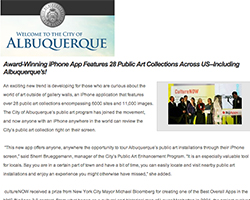 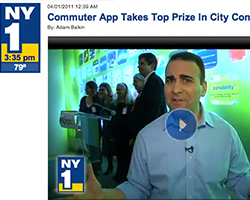 Beyond Paper Maps; Archaeologies of Place

Mapping Manhattan: A Love (and Sometimes Hate) Story in Maps by 75 New Yorkers

Manhattan of the Mind

Manhattan, Elusive by Land, Comes Into Focus by Sea

City’s Art Is a Victim of Neglect, Damage and Loss

An Audio Guide to the Footsteps of Heroes

The Exhibit that Never Sleeps Philly's New Museum Without Walls is Open to All, All the Time

New York Gets Itself an Architectural Boat Tour

A Singular Perspective on the Urban Mosaic

Why HarlemNOW: Reports from the Field

Where the Art Is: a new map locates 1500 artworks in public places

Raise a Glass to New York

Environmental sculptor Brian Tolle is cultureNOW's artist of the month

History Unfolds in Tour of Harlem's Storied Past

On the Quickening of History

The Future: There’s a Map for That

Maps, They Don't Love You Like I Love You

There's a User For That

Walking Off the Big Apple

NYC Must Have iPhone Art App - cultureNOW: Guidebook for Museums Without Walls

NYC Must Have iPhone Art App - cultureNOW: Guidebook for the Museum Without Walls