John Fekner received his undergraduate and graduate degrees from the New York Institute of Technology and Herbert H. Lehman College of the CUNY, respectively. Individuals grants have included a New York Foundation for the Arts grant in 1987 and a New York State Council on the Arts grant in 1984. Fekner works in a variety of media, including that which is computer-generated and recorded, as well as in more traditional materials such as paint, glass and metals. Fekner has exhibited in museums and galleries including the Bronx Museum of Art(1999); the Massachusetts Museum of Contemporary Art(1999); and the Technische Museum in Vienna, Austria(1999). 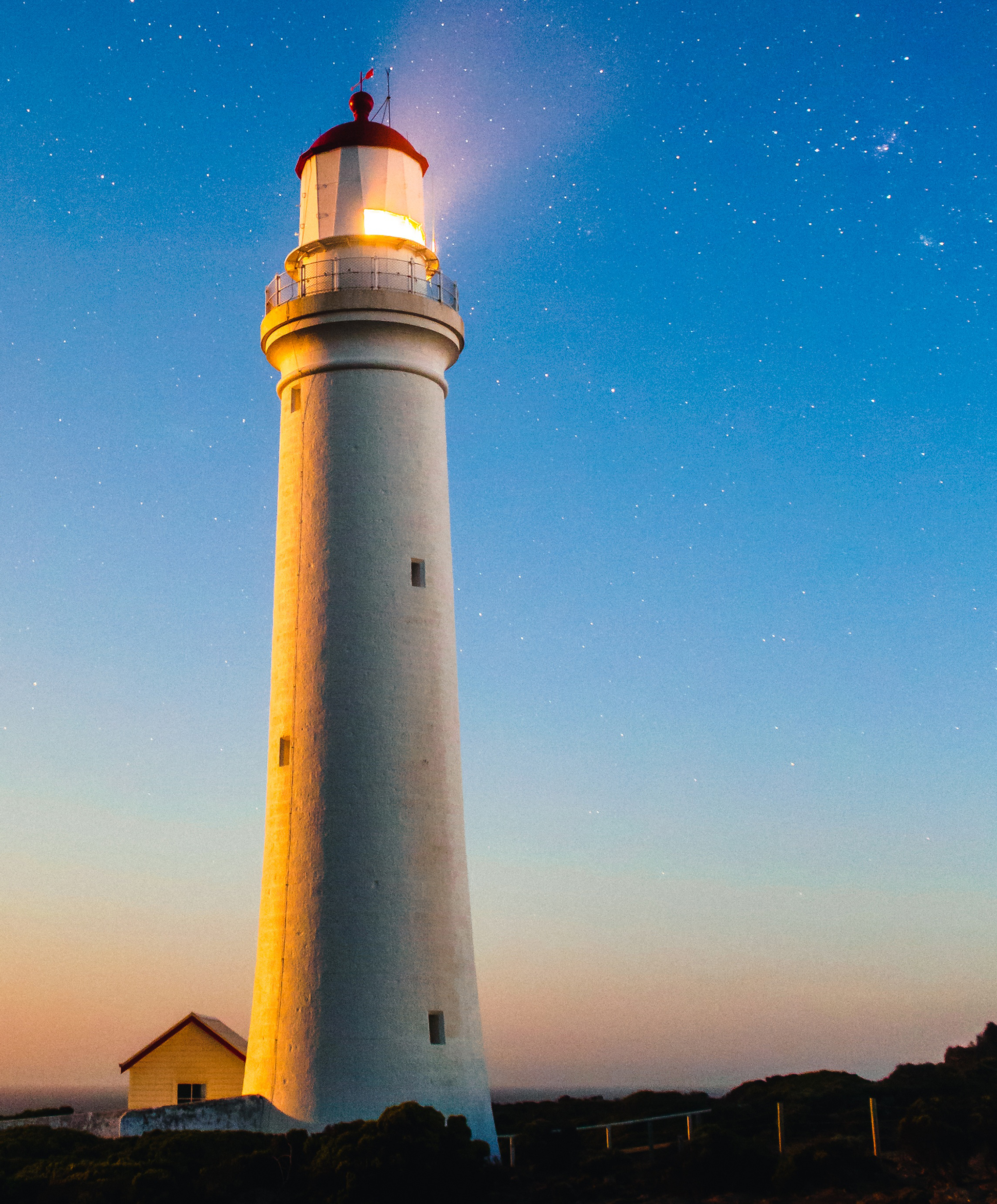